The Covid-19 pandemic has had multiple expected and unexpected consequences when it comes to cut flowers. Initially, 2020 lockdowns crashed the EU cut flower market causing losses of 1 billion Euros according to a BBC report. The U.S. cut flower industry has yet to produce a comparable, publicly available economic impact report. 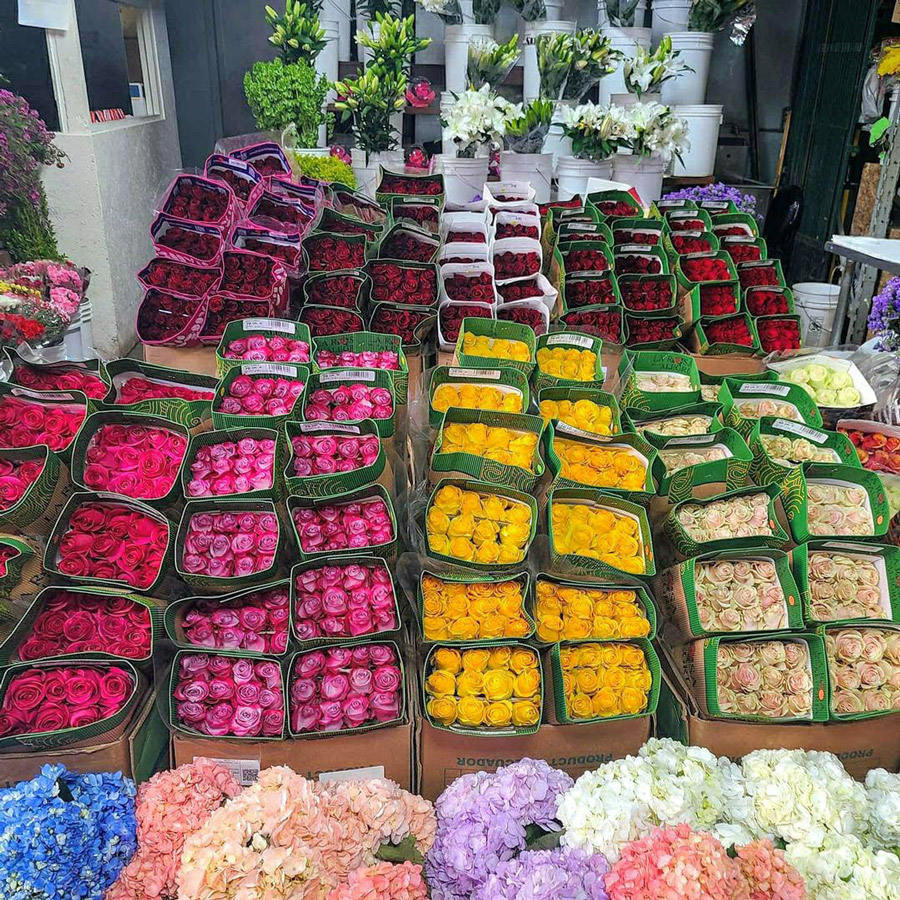 Gersain Bustos, owner of Growers Direct Flowers, at California Flower Mall #102 and four other locations in Los Angeles and Orange County says the U.S. has not produced reports, partly because the floriculture sector is still moving toward recovery and because U.S. industry leaders will not talk publicly about the biggest threat to the cut flower industry – climate change.

“The pandemic shutdowns and access to farm labor are certainly at play in the current global flower shortage we’re facing. Mother Nature is the biggest culprit,” Bustos says. “The major farming regions in Colombia were devastated by climate events, especially in 2020. These events destroyed both crop production and much of the Colombian flower growing infrastructure. I talk to flower farmers from all over the world every day. They sent me pictures of the Colombian destruction. The quivering voice of the largest grower in Columbia as he described his losses to me is a sound I will never forget.” Colombia is the second largest producer of cut flowers worldwide. 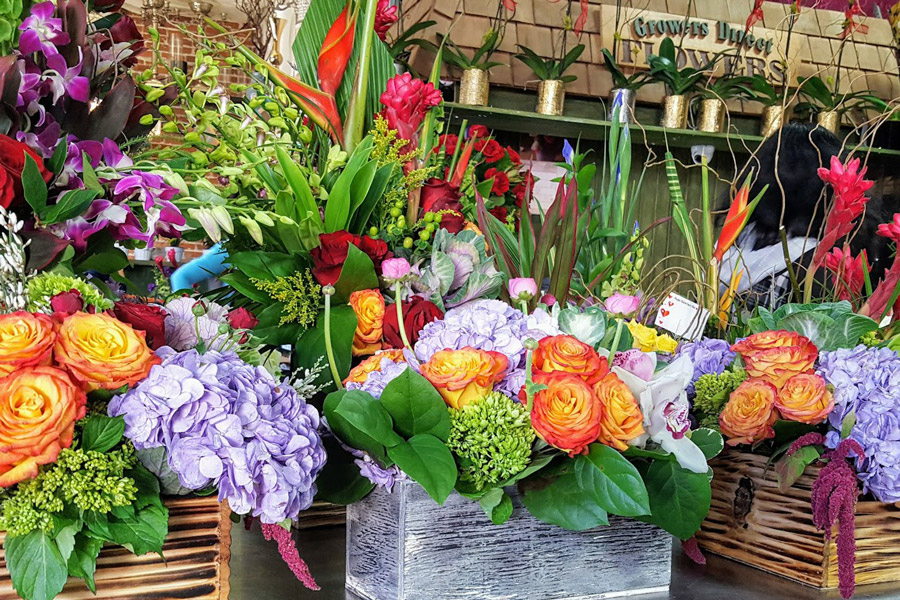 Bustos estimates approximately 200 of the largest flower farms were either destroyed or severely damaged by torrential rains, flooding and landslides during the fall 2020 rainy season. Then Hurricane Iota made landfall in November 2020 causing more widespread flooding and landslides. He said the extent of the damage may take decades to rebuild. In 2021, another unusual climate event took out what was left of Colombia’s flower farms. A severe drop in temperature a few months ago resulted in hail storms that destroyed this seasons’ hydrangea and pom pon chrysanthemum crops. The daisy pom chrysanthemum is a staple of traditional funeral flower designs and a hardy, long lasting filler flower. Hydrangeas were once a relatively inexpensive flower to use in centerpieces because of its large bloom coverage. Bustos projects hydrangea bunches that usually sell for $30 wholesale are likely to cost $70 – $100 if available. 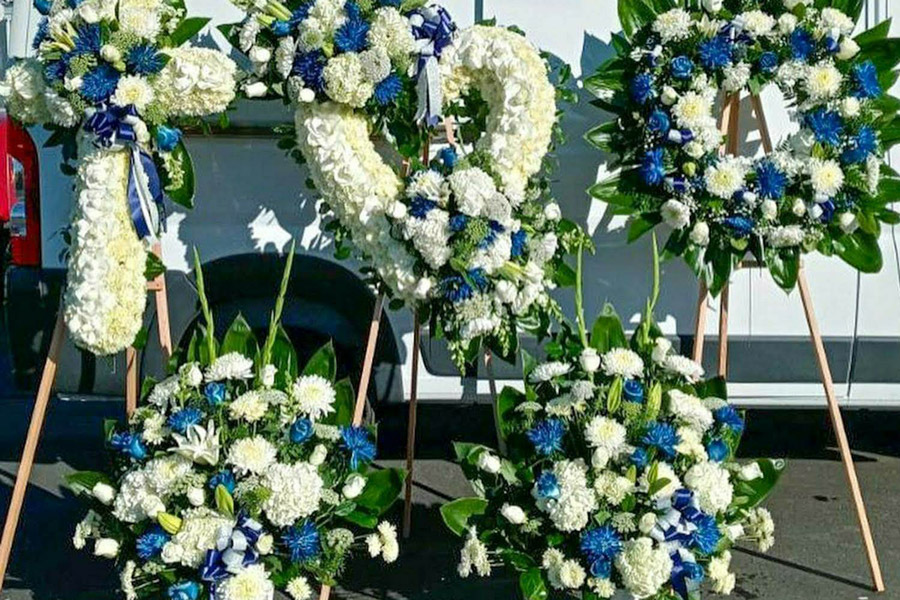 The good news is that California, Mexico and Pacific Northwest growers are doing okay. They are recovering and producing crops. Bustos says there will be an abundance of wholesale California grown tulips in the $10 per bunch range and lilies for $20 per bunch. Peonies have just come into season. They are selling wholesale in the mid-$20 range for a 5 stem bunch. When the West Coast peony season takes off around Labor Day he expects to see them wholesale for $15 – $18 a bunch. Mother’s Day Ecuador rose prices are in the low $30 range (for a 25 stem bunch) while Mexican roses will likely be available in the low $20 range.
“The cut flower industry needs to start talking openly about the real and present danger climate change is to our industry and human existence. The pandemic lock down proved that human behavior is causing this climate threat. Mother Nature is responding to what we are doing with one catastrophic event after another. It is time for the global flower industry to start talking about what we are going to change to live in harmony with on our planet,” Bustos concluded. 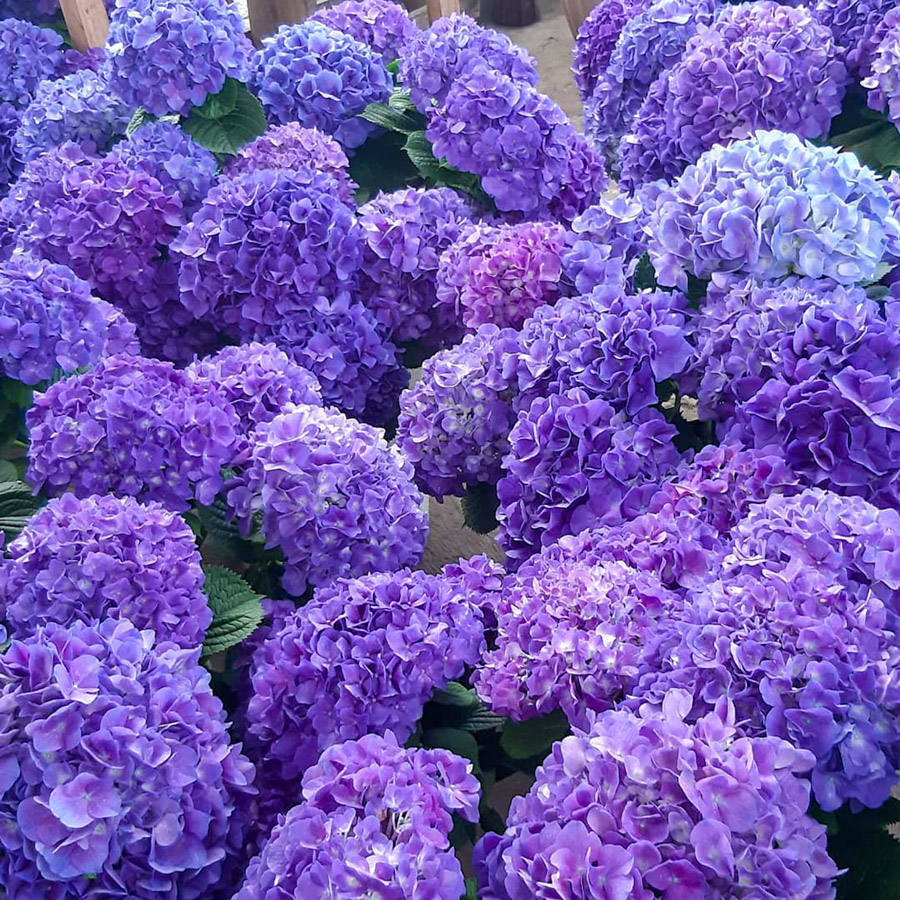